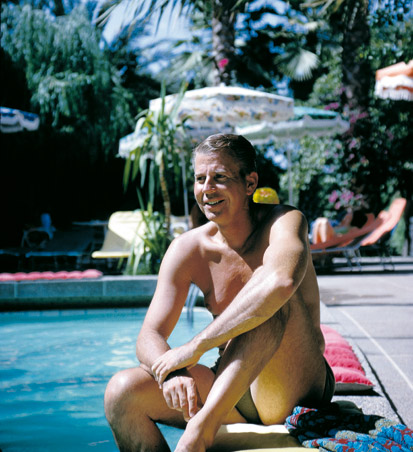 Under the name Champion Studio, Walter Kundzicz (born 1925) became one of the last great pioneers of physique photography when he entered the field in the late 1950s. Unlike the earlier oiled-and-posed demigods who graced the pages of the popular magazines of the day (Strength and Health, Muscle Power, Tomorrow’s Man, The Young Physique and similar publications), Champion’s handsome young models were a new breed. They were less often competitive bodybuilders and instead seemed more like the bad-boys-next-door that viewers secretly wanted to sneak a peak ofin the locker room or fool around with under the bleachers.Kundzicz’s images were bold and iconoclastic in their use of cos-tumes, uniforms, props and vivid color. These photographs became wildly popular with mail-order customers and collectors because they stood in stark contrast to most of the physique photography available at that time. While Champion was at its peak in themid-1960s, Kundzicz launched and published his own magazines, including Big and Go Guys, expanding and strengthening theChampion brand. His ability to create and market these colorful, campy images of handsome young men assured him of a loyal fan base that continues to grow even today, a half century after most of his iconic images were created. –  Reed Massengill 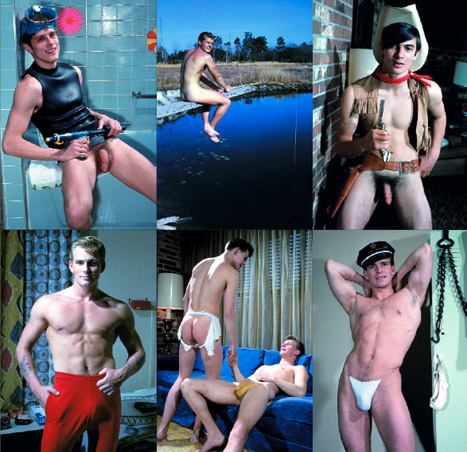