His name is Nate Smith, but pretty much everyone he knows has been calling him Igor since 1995. Smith was born in 1980, and wents to school for photography and film. He is pretty much obsessed with both. He spent more than 10 years working in the music industry in one way or another and started taking photos in the mid 90′s in order to document the DC punk scene. Born in Alexandria,VA, he lived there until moving to Richmond, VA in 2001 and lives in Brooklyn, NY since 2006. Smith’s no stranger to shooting naked women — nude models and adult stars are his primary subjects. He has been published everywhere from Hustler to Rolling Stone to Vice to the Library Journal. 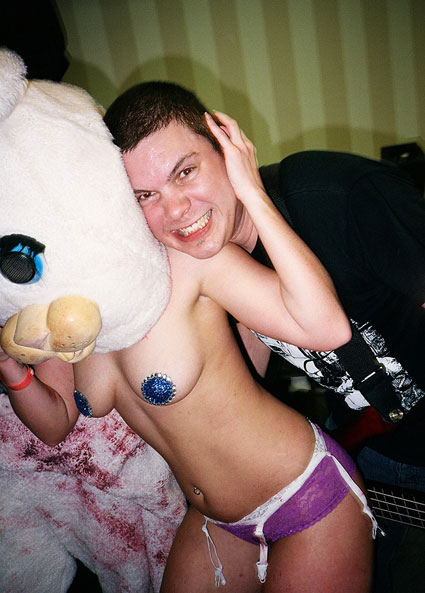