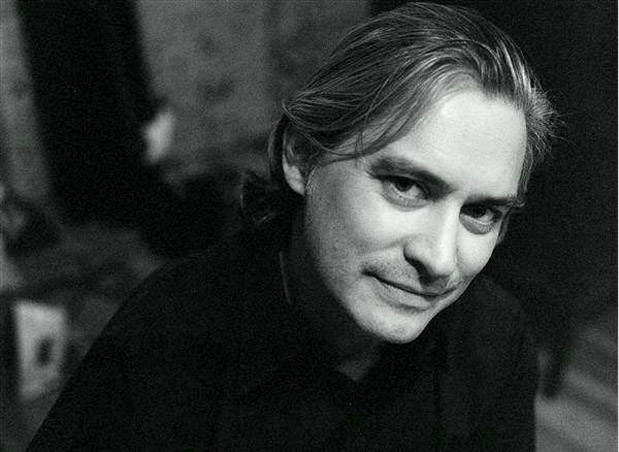 James M. Graham specializes in portraits, fashion and narrative imagery. Originally trained as a filmmaker, his work producing, writing, directing and shooting over the last 20 years informs, with a filmmaker’s story-telling sensibility, his current artistic practice of still photography. His work has been recognized in the Black and White Spider Awards, B&W Magazine Awards and the International Photography Awards and has been shown in national, juried exhibitions. He has been published in several international magazines, in the Taschen book, "The New Erotic Photography" (first, second and third editions), and has a monograph entitled “Some of This is True.” He recently celebrated his first one man retrospective, “Yesterdayland” in Brooklyn, NY.He is from Raleigh, NC and lives in Brooklyn, New York. 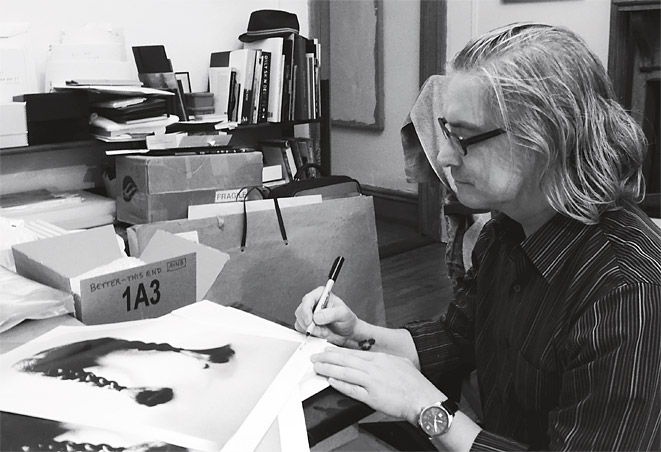