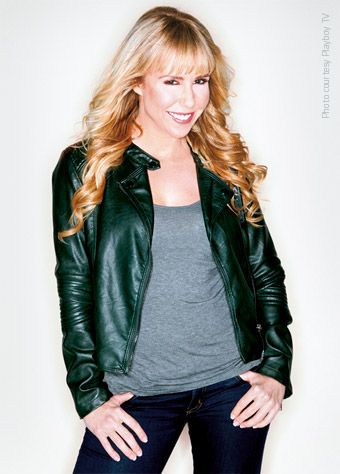 Holly Randall was born in 1978 on September 5th, her parents' first child. Though she grew up the daughter of a parental team of pornographers, she had the typically normal childhood filled with horses, books, and yes, photography. Holly took her first photography course at the age of 12, and the moment the print developed before her eyes in the tray she was hooked. A short while after she graduated from high school she moved to Santa Barbara, where she got a job at the film counter at Samys Camera. Soon her job there encouraged her to attend the prestigious photography school Brooks Institute. After a year and a half of study, she was feeling restless and out of touch with the conservative nature of Brooks. Her parent’s website, www.suze.net had just launched, and it was picking up with such alarming speed her parents begged her to move home and help them run it.

When back in L.A., Holly decided to pursue her second obsession, literature. She enrolled in and graduated from UCLA in September 2003 with a degree in World Literature. Her new job at her parents’ company first began with computer work: basic website maintenance and copyright enforcement. But a short while after working for the site, she had befriended models such as Aimee Sweet and Aria Giovanni, and was encouraged to start shooting them. Soon after Holly immersed herself completely in photography, and has been producing stills and video for the adult industry ever since.

In 2008, she started her own company, Holly Randall Productions, and launched her own personal website, www.hollyrandall.com and her own personal movie line. Her clients include magazines such as Hustler and Penthouse, websites such as Twistys and Playboy Plus, the adult sex toy phenomenon Fleshlight, a line of how-to sex guides produced by Quiver books, and many more. Holly Randall is the host of Playboy TV’s Adult Film School, and plays judge on season 2 of the reality show competition DP Star. One of the hardest working people and most prolific photographers in the business, Holly is always striving to improve her work and expand her business, and the results of her tireless efforts can be seen here in her latest publication, “Kinky Lingerie Girls”.