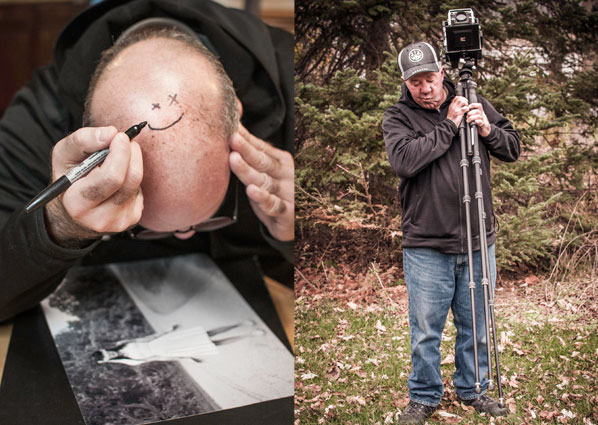 Frank Petronio photographs portraits and landscapes the same way  – without pretense or fussiness. His pictures are straight forward observations of humanity and its impact on the world. After a career in the corporate and advertising world, he had a chance encounter with a young Suicide Girl in 2006 and began photographing her out of curiosity, intrigued by the alternative subculture that was enabled via new forms of social media. Traveling the USA while setting up shoots online, he discovered a vibrant and chaotic community of amateur models and outlandish personalities… documented in his series “Internet Models"

1982 – Began photographing while recuperating from a climbing accident in Oregon

1982 to 1984 – studied painting and drawing at University of Oregon

1990 to 2005 – Beta tested Adobe Photoshop 0.9 and opened a service bureau, then a graphic design studio. Built some of the first commercial websites. Worked as creative director for international advertising agencies.

2006 onwards – Back to his photographic roots 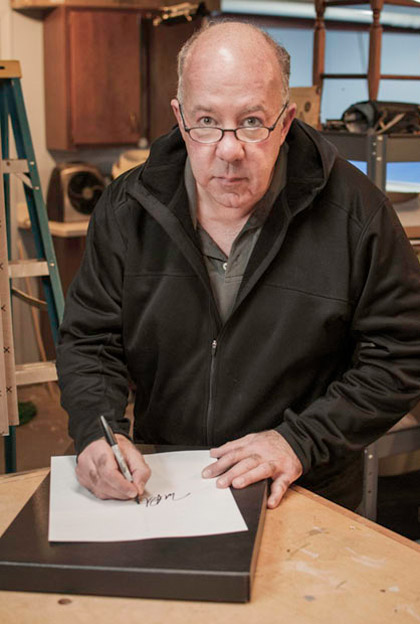