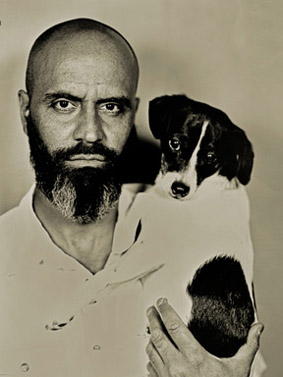 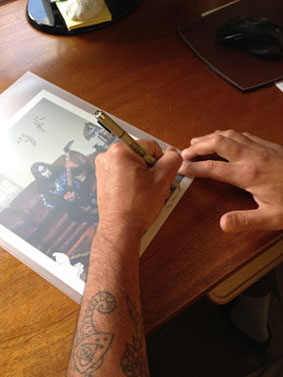 "You know that feeling you have when you live in a shitty rural, suburban, or slightly large town in the middle of nowhere and all you want to do is get the fuck out and see some real urban life? Anything that isn't your boring cul-de-sac and empty swimming pool, and you find yourself in isolation, revolting, and making shit while the rest of the world, including those urban centers who dictate what's "cool" and of the moment find what you are doing in your little town to be far more interesting, rebellious, and exciting than anything that's being created in the world today and you get a book published, an album produced or a skate video financed? That is Frezno."
-Evan Pricco, Juxtapoz Magazine 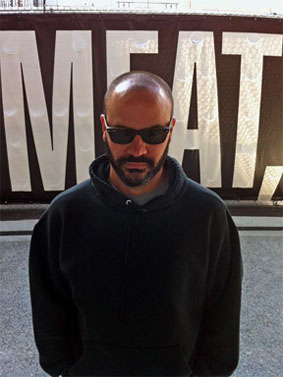