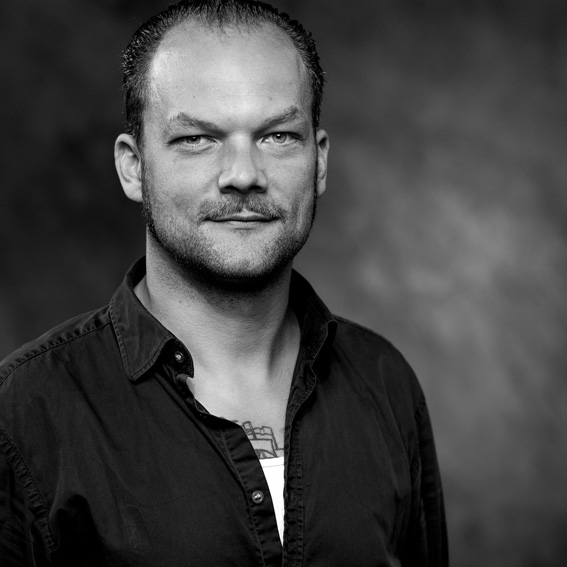 David Biene lives and works in Berlin as a freelance photographer. After moving to Berlin from the Münsterland region in 1998, he started working various jobs and internships in film and television before his autodidactic hobby in photography took focus. After interning with various photographers, Biene applied to Lette Verein, a vocational school for photo design, and successfully completed his studies in 2003. During his studies, he worked as an assistant for different photographers and already began working as an independent photographer for magazines. His main area of focus is editorial and portrait photography in the field of music, shooting assignments for various magazines and record companies.

12.2002 – Kunstintervention with the work 'From Her To Eternity.' group exhibition, Chacabuco, Chile